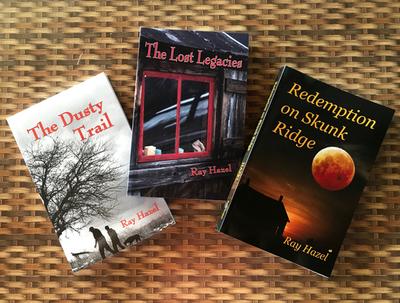 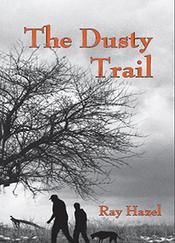 Author Ray Hazel was mixing it up when he wrote Sparky the Legend which was quite different from his recent trilogy of books including The Dusty Trail, The Lost Legacies, and Redemption on Skunk Ridge. This was also his first collaboration with Anne Butler who illustrated this unique novel.

Author Ray Hazel turned to his port side in this newly published novel. Announcing the release of Ray's newest novel, Moonshine Over Lemon Bay. During the land boom of the Roaring Twenties in Florida, fortunes were made from people who loved to drink, dance and party. So, let’s go dancing with Skipper who’s heading to Key West or maybe Havana where the action comes prepaid. 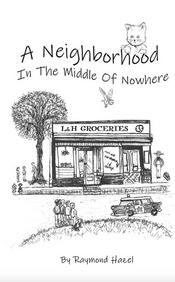 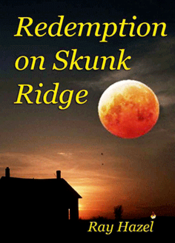 Author Ray Hazel is at it again and this novel has a new voice... In Ray's novel, The Diary of Macy Allen, be prepared to fall in love with a young girl from Ireland named Macy. Ray Hazel gently weaves Macy’s journey as she leaves her home in Ireland, and then flees New York to eventually travel on an Orphan Train heading west. The detailed illustrations by Anne Butler brings the story to life... 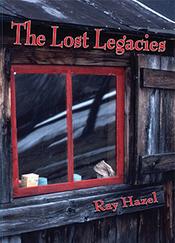 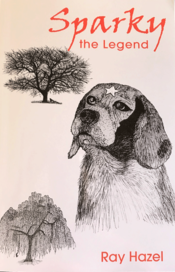 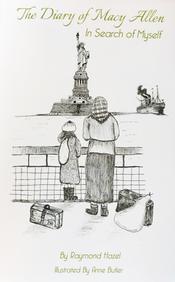 Author Ray Hazel is on a roll and this novel has a whole new illustrator... Ray's novel, A Neighborhood in the Middle of Nowhere was an inspiration to pen the loves and losses in that experience evolved from phone calls with his grandchildren. The illustrations came alive with the help of his fourteen-year-old granddaughter, Sophie Reynolds. 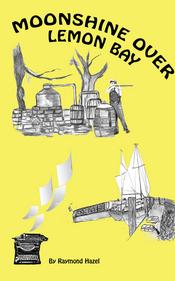 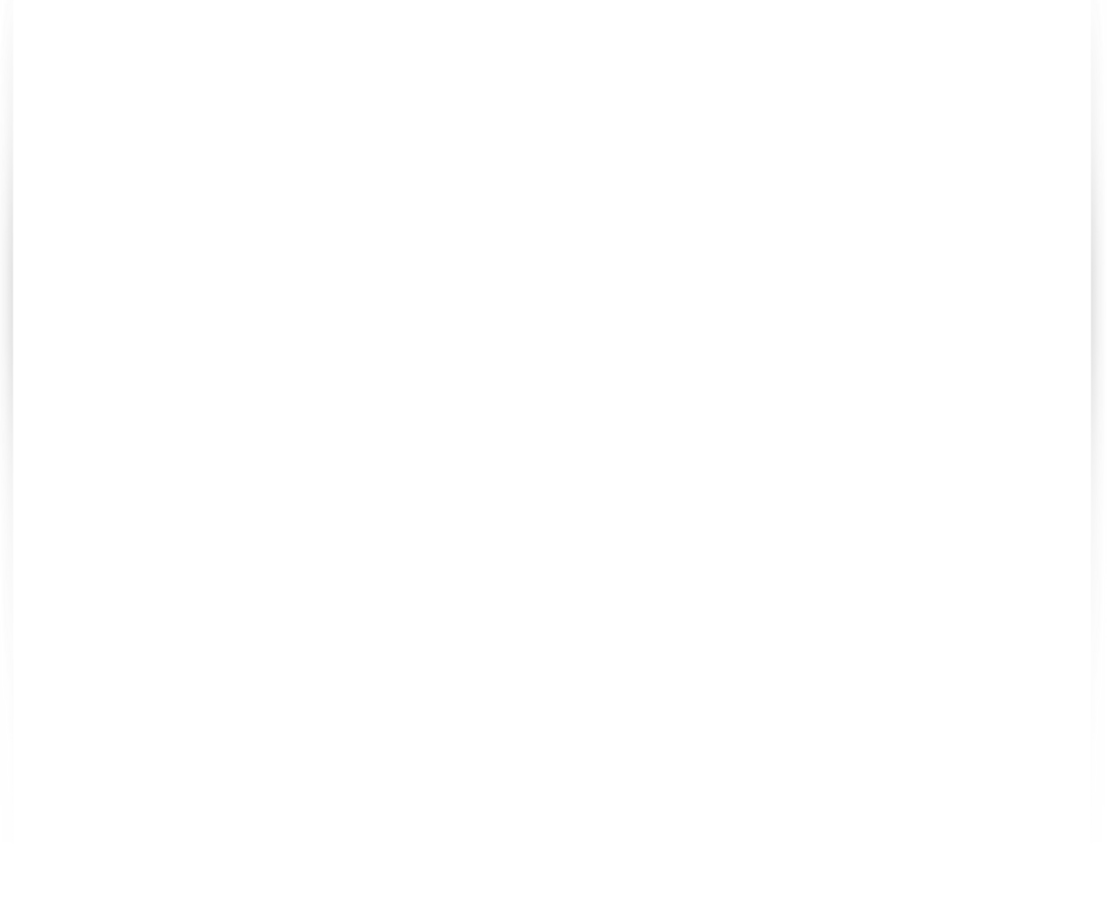 A Neighborhood in the Middle of Nowhere